ASUN is ranked #3 out of 30 schools in Arkansas.

These are highlights of some of the most noteworthy awards granted to specific programs at ASUN.

Where Is Arkansas State University - Newport? 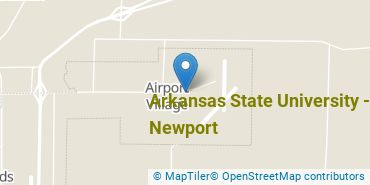 Can I Afford ASUN? 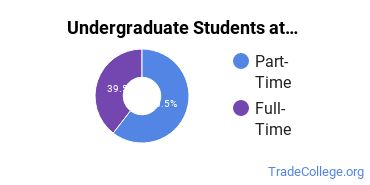 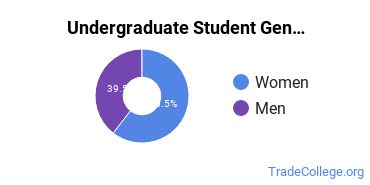 The racial-ethnic breakdown of Arkansas State University - Newport students is as follows. 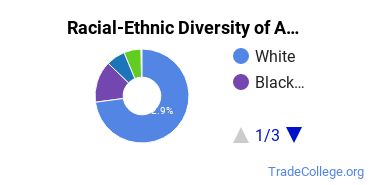 Over 3 countries are represented at ASUN. The most popular countries sending students to the school are Pakistan, Morocco, and Nigeria.

The following chart shows how the online learning population at ASUN has changed over the last few years. 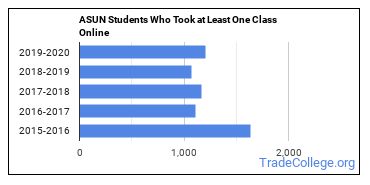 The average growth rate over the last four years of online students at Arkansas State University - Newport was 16.7%. This is the #1,021 largest growth rate of all schools that are only partially online. This refers to all students at ASUN regardless of major.