These are highlights of some of the most noteworthy awards granted to specific programs at The Hair Academy.

Where Is The Hair Academy? 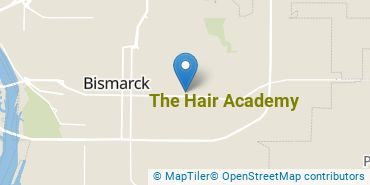 Contact details for The Hair Academy are given below.

Can I Afford The Hair Academy?

It's not uncommon for college students to take out loans to pay for school. In fact, almost 66% of students nationwide depend at least partially on loans. At The Hair Academy, approximately 75% of students took out student loans averaging $9,962 a year. That adds up to $39,848 over four years for those students.

The student loan default rate at The Hair Academy is 8.4%. Although this is lower than the national default rate of 10.1%, you'll still want to keep this in mind when taking out student loans.

Of the 44 full-time undergraduates at The Hair Academy, 2% are male and 98% are female. 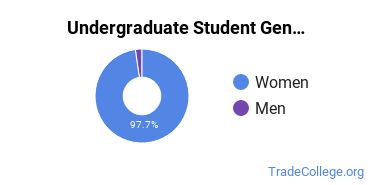 The racial-ethnic breakdown of The Hair Academy students is as follows. 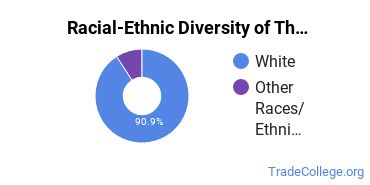 Online Learning at The Hair Academy