Saint Paul College is a public institution situated in Saint Paul, Minnesota. The city atmosphere of Saint Paul makes it a great place for students who enjoy having lots of educational and entertainment options.

Saint Paul College has been awarded the following overall awards by our latest rankings.

These are highlights of some of the most noteworthy awards granted to specific programs at Saint Paul College.

Where Is Saint Paul College? 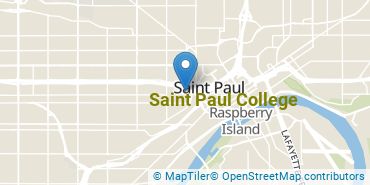 Contact details for Saint Paul College are given below.

Can I Afford Saint Paul College?

$4,996 In-State Tuition
24% Take Out Loans
20.1% Loan Default Rate
During the 2017-2018 academic year, part-time students at Saint Paul College paid $167 per credit hour, whether they were in-state or out-of-state. The costs for full-time students are given in the table below.

While almost two-thirds of students nationwide take out loans to pay for college, the percentage may be quite different for the school you plan on attending. At Saint Paul College, approximately 24% of students took out student loans averaging $4,846 a year. That adds up to $19,384 over four years for those students.

The student loan default rate at Saint Paul College is 20.1%. Watch out! This is significantly higher than the national default rate of 10.1%, which means you could have trouble paying back your student loans if you take any out. 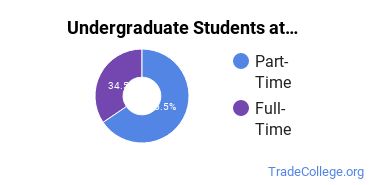 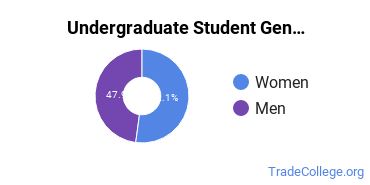 The racial-ethnic breakdown of Saint Paul College students is as follows. 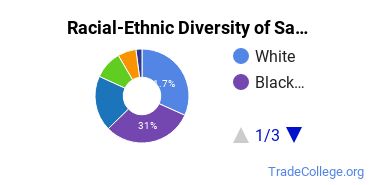 The following chart shows how the online learning population at Saint Paul College has changed over the last few years. 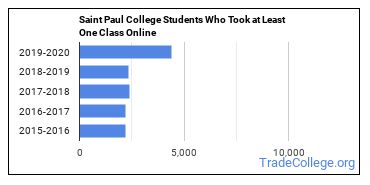 This school is the 36th most popular in Minnesota for online learning according to the online graduations recorded by the Department of Education for the academic year 2017-2018.