Metropolitan Community College - Kansas City is a public institution located in Kansas City, Missouri. The location of MCC is great for students who prefer living in an urban area. 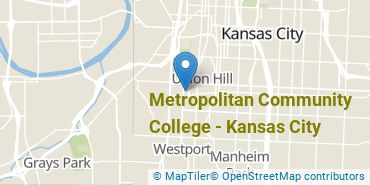 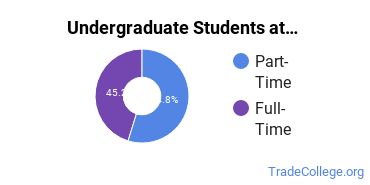 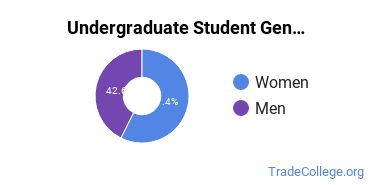 The racial-ethnic breakdown of Metropolitan Community College - Kansas City students is as follows. 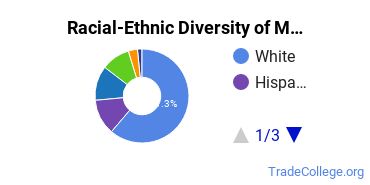 Over 53 countries are represented at MCC. The most popular countries sending students to the school are Vietnam, Tanzania, and Kenya. 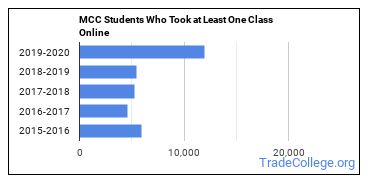 The average growth rate over the last four years of online students at Metropolitan Community College - Kansas City was 130.5%. This is the #288 largest growth rate of all schools that are mostly online. This refers to all students at MCC regardless of major.