State Technical College of Missouri is a public institution located in Linn, Missouri. The rural area surrounding the school is great for students who prefer living in a country setting.

STC has also been awarded the following overall awards by our latest rankings.

These are highlights of some of the most noteworthy awards granted to specific programs at STC.

The following table lists some notable awards STC has earned from around the web.

Where Is State Technical College of Missouri? 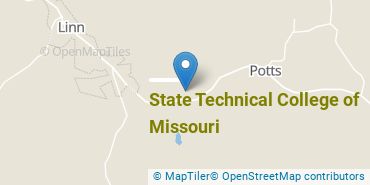 Can I Afford STC? 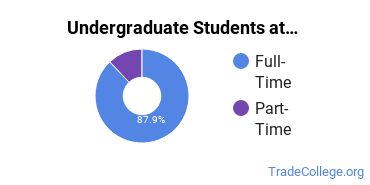 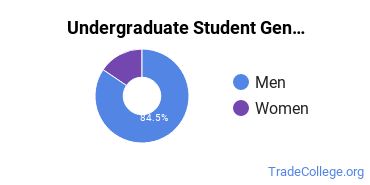 The racial-ethnic breakdown of State Technical College of Missouri students is as follows. 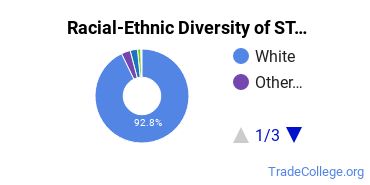 The following chart shows how the online learning population at STC has changed over the last few years. 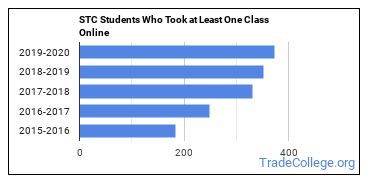 The average growth rate over the last four years of online students at State Technical College of Missouri was 31.5%. This is the #739 largest growth rate of all schools that are only partially online. This refers to all students at STC regardless of major.