Located in New London, New Hampshire, Colby - Sawyer College is a private not-for-profit institution. The rural area surrounding the school is great for students who prefer living in a country setting.

Where Is Colby - Sawyer College? 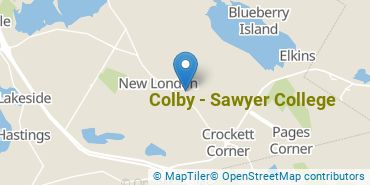 Can I Afford Colby - Sawyer?

It's not uncommon for college students to take out loans to pay for school. In fact, almost 66% of students nationwide depend at least partially on loans. At Colby - Sawyer, approximately 78% of students took out student loans averaging $8,965 a year. That adds up to $35,860 over four years for those students.

The student loan default rate at Colby - Sawyer is 5.3%. This is significantly lower than the national default rate of 10.1%, which is a good sign that you'll be able to pay back your student loans.

803 Full-Time Undergraduates
71% Women
11% Racial-Ethnic Minorities*
There are 851 undergraduate students at Colby - Sawyer, with 803 being full-time and 48 being part-time. 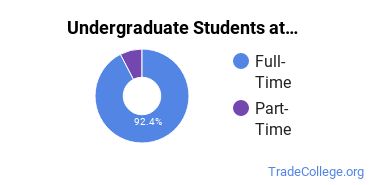 There are also 4 graduate students at the school. 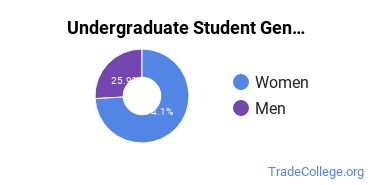 The racial-ethnic breakdown of Colby - Sawyer College students is as follows. 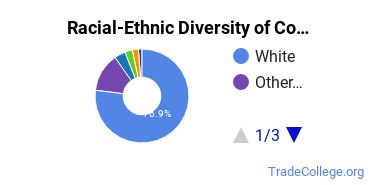 New Hampshire students aren't the only ones who study at Colby - Sawyer College. At this time, 14 states are represented by the student population at the school.

Over 33 countries are represented at Colby - Sawyer. The most popular countries sending students to the school are Nepal, Vietnam, and Ethiopia.

The following chart shows how the online learning population at Colby - Sawyer has changed over the last few years. 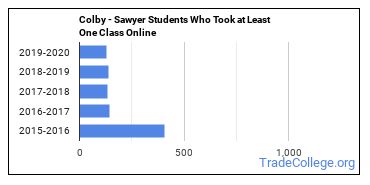 The table below shows how the average growth rate over 4 years at Colby - Sawyer ranks compared to all other partially online schools that offer a specific major. Note that the majors may or may not be offered online at Colby - Sawyer.