What You Need to Know About Mining Roof Bolter

What Skills Do You Need to Work as a Mining Roof Bolter?

Below is a list of the skills most Mining Roof Bolters say are important on the job.

Troubleshooting: Determining causes of operating errors and deciding what to do about it.

Equipment Maintenance: Performing routine maintenance on equipment and determining when and what kind of maintenance is needed. 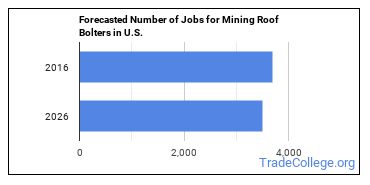 The states with the most job growth for Mining Roof Bolter are Idaho, Nebraska, and Pennsylvania. Watch out if you plan on working in Kentucky, Utah, or Illinois. These states have the worst job growth for this type of profession. 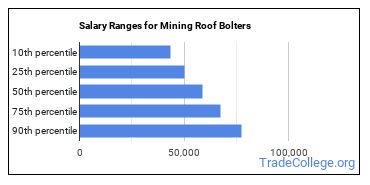 How much do Mining Roof Bolters make in different U.S. states?

What Tools do Mining Roof Bolters Use?

Below is a list of the types of tools and technologies that Mining Roof Bolters may use on a daily basis:

Learn what Mining Roof Bolter education requirements there are. 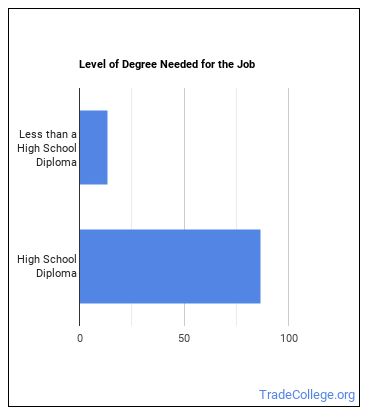 What work experience do I need to become a Mining Roof Bolter? 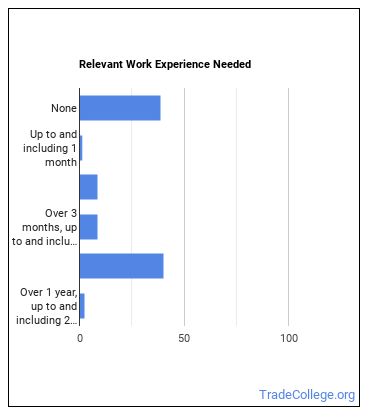 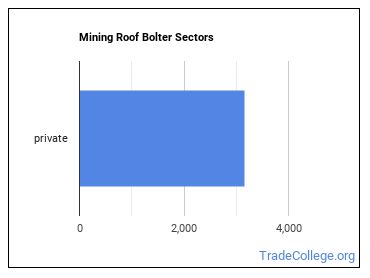 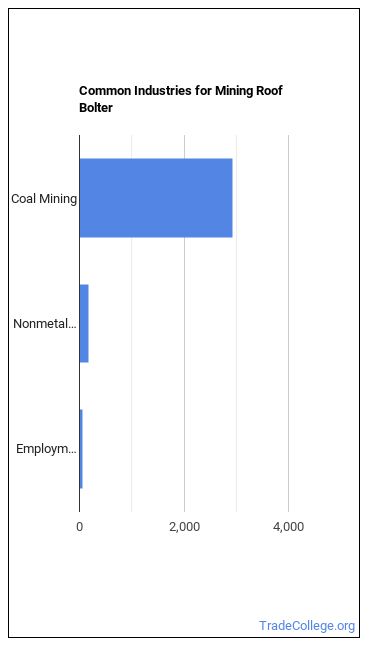