What Does it Take to Be a Ship Pilot?

Position Description Command ships to steer them into and out of harbors, estuaries, straits, or sounds, or on rivers, lakes, or bays. Must be licensed by U.S. Coast Guard with limitations indicating class and tonnage of vessels for which license is valid and route and waters that may be piloted.

Life As a Ship Pilot

Skills Needed to be a Ship Pilot

These are the skills Ship Pilots say are the most useful in their careers:

Is There Going to be Demand for Ship Pilots?

In 2016, there was an estimated number of 38,800 jobs in the United States for Ship Pilot. New jobs are being produced at a rate of 8.8% which is above the national average. The Bureau of Labor Statistics predicts 3,400 new jobs for Ship Pilot by 2026. The BLS estimates 4,400 yearly job openings in this field. 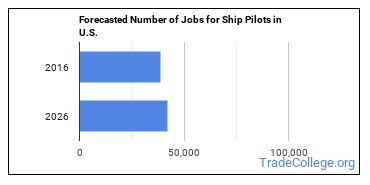 The states with the most job growth for Ship Pilot are Nevada, Georgia, and Tennessee. Watch out if you plan on working in Kentucky, Indiana, or Oregon. These states have the worst job growth for this type of profession.

Salary for a Ship Pilot 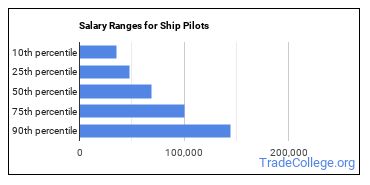 Ship Pilots who work in Texas, Oregon, or Maryland, make the highest salaries.

How much do Ship Pilots make in different U.S. states?

What Tools & Technology do Ship Pilots Use?

Although they’re not necessarily needed for all jobs, the following technologies are used by many Ship Pilots:

How do I Become a Ship Pilot?

What education is needed to be a Ship Pilot? 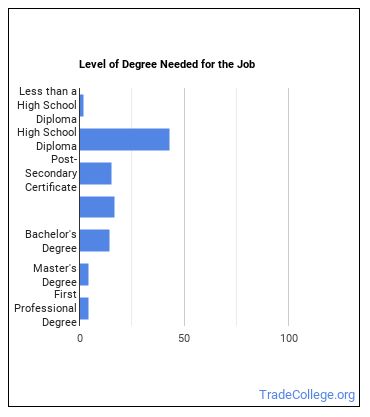 What work experience do I need to become a Ship Pilot? 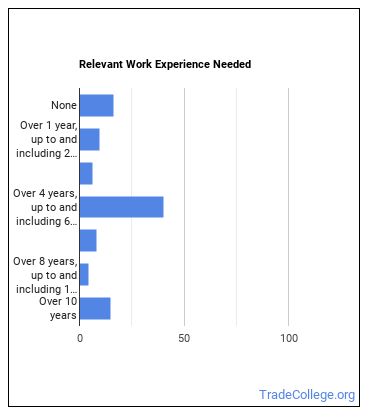 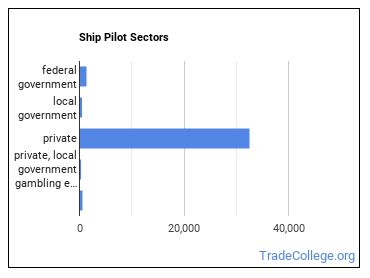 The table below shows the approximate number of Ship Pilots employed by various industries. 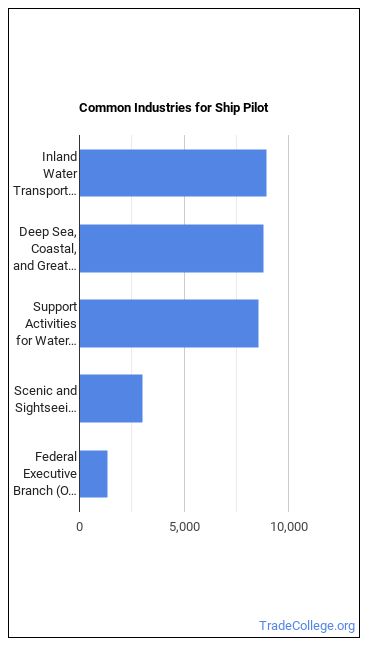