What Does it Take to Be an Earth Driller?

Position Description Operate a variety of drills such as rotary, churn, and pneumatic to tap sub-surface water and salt deposits, to remove core samples during mineral exploration or soil testing, and to facilitate the use of explosives in mining or construction. May use explosives. Includes horizontal and earth boring machine operators.

Things an Earth Driller Should Know How to Do

Earth Drillers state the following job skills are important in their day-to-day work.

Equipment Maintenance: Performing routine maintenance on equipment and determining when and what kind of maintenance is needed.

Are There Job Opportunities for Earth Drillers? 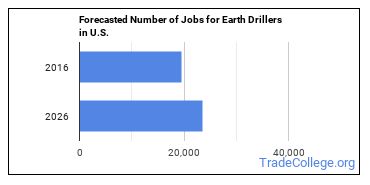 The states with the most job growth for Earth Driller are Connecticut, Wyoming, and Colorado. Watch out if you plan on working in Maine, Maryland, or Kentucky. These states have the worst job growth for this type of profession. 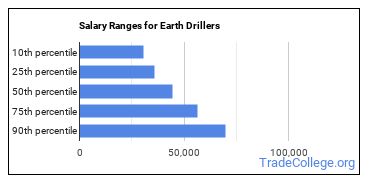 How much do Earth Drillers make in different U.S. states?

What Tools do Earth Drillers Use?

Although they’re not necessarily needed for all jobs, the following technologies are used by many Earth Drillers:

How do I Become an Earth Driller?

What education is needed to be an Earth Driller?

What work experience do I need to become an Earth Driller? 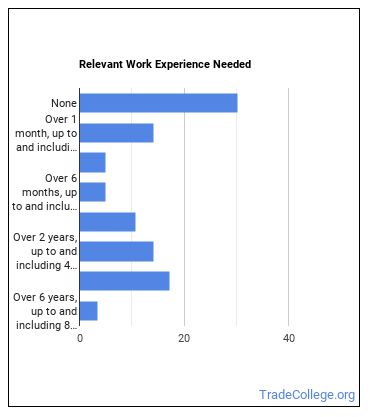 Where Earth Drillers Are Employed 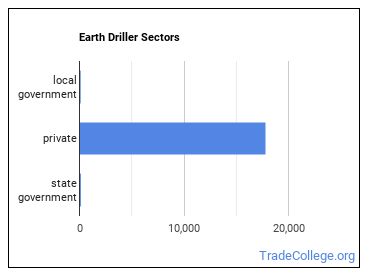 The table below shows the approximate number of Earth Drillers employed by various industries. 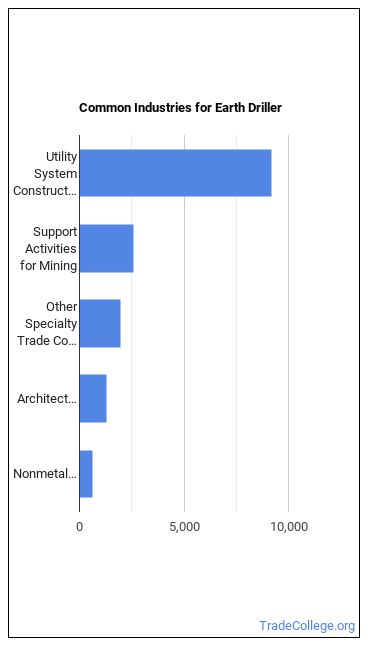