What You Need to Know About Animal Trainer

Position Description Train animals for riding, harness, security, performance, or obedience, or assisting persons with disabilities. Accustom animals to human voice and contact; and condition animals to respond to commands. Train animals according to prescribed standards for show or competition. May train animals to carry pack loads or work as part of pack team.

Daily Life Of an Animal Trainer

Things an Animal Trainer Should Know How to Do

Below is a list of the skills most Animal Trainers say are important on the job.

Instructing: Teaching others how to do something.

Learning Strategies: Selecting and using training/instructional methods and procedures appropriate for the situation when learning or teaching new things.

Active Learning: Understanding the implications of new information for both current and future problem-solving and decision-making.

Are There Job Opportunities for Animal Trainers? 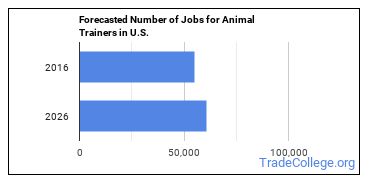 The states with the most job growth for Animal Trainer are Colorado, Oregon, and New Hampshire. Watch out if you plan on working in South Carolina, Maryland, or Pennsylvania. These states have the worst job growth for this type of profession. 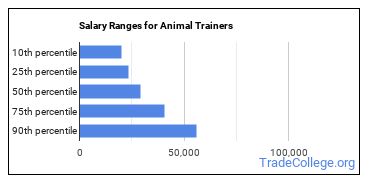 Animal Trainers who work in Kentucky, Washington, or Illinois, make the highest salaries.

How much do Animal Trainers make in different U.S. states?

What Tools & Technology do Animal Trainers Use?

Although they’re not necessarily needed for all jobs, the following technologies are used by many Animal Trainers:

How to Become an Animal Trainer

What kind of Animal Trainer requirements are there? 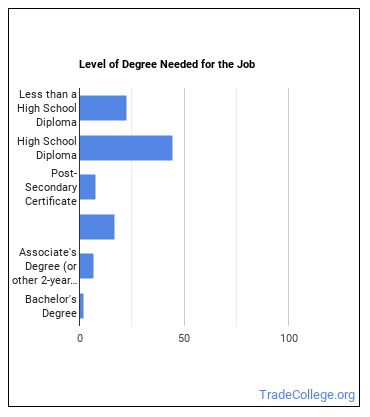 What work experience do I need to become an Animal Trainer? 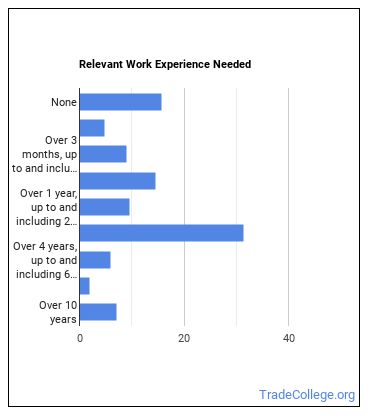 Where do Animal Trainers Work? 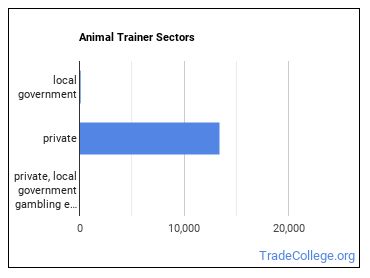 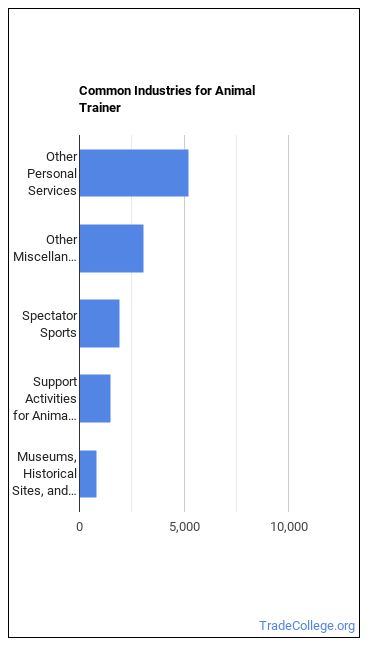